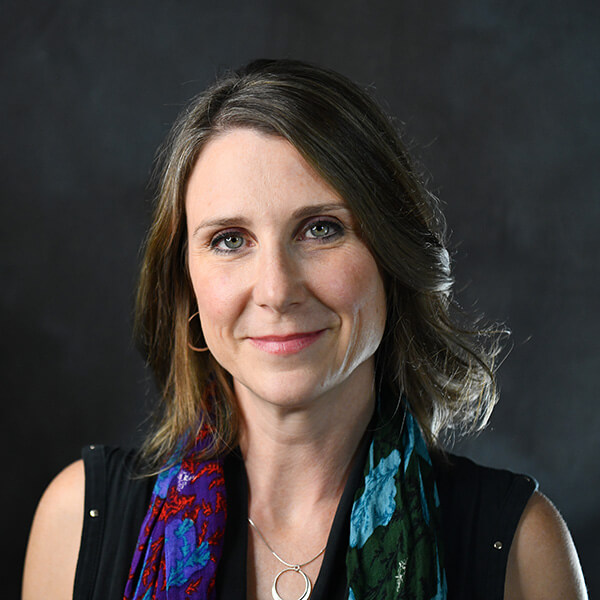 Angela Vendetti is dedicated to helping restaurants thrive. Before diving into the restaurant world herself, Angie studied at Drexel University, earning a Bachelor of Science degree in International Business and Marketing. She spent three years working for a global information technology company, in the US and abroad. Two lay-offs later, she opened her first business.

In 2004, Angie co-founded Mugshots Coffeehouse, named for its original location across from Pennsylvania State Historic Site, Eastern State Penitentiary. Angie opened a total of five locations in Philadelphia, while launching a "Farm to Office" catering division in 2013. In addition to numerous accolades from Philadelphia critics and publications, Mugshots was a founding B-Corporation, part of a growing global movement of people using business as a force for good. At the end of 2015, Angie sold Mugshots and launched her consulting practice.

In her first five years as an owner, Angie struggled with work/life balance. Once she recognized this as a problem, she devised and executed a holistic plan to fix it. Angie’s mission in her coaching business is to help owners reach their profitability goals, while achieving more balance and ultimately loving their business. Angie currently works with independent restaurant and café owners on start-up (including SBA financing), profitability, and quality of life.

From start-up to profitability analysis and improving quality of life, Angela Vendetti Consulting has the right tools to meet
your restaurant business' needs.